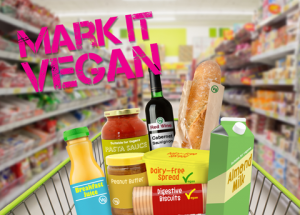 Interest in veganism is growing rapidly in the UK, with more than half a million people having now adopted cruelty-free living – a rise of more than 350 per cent in the last ten years. There’s been a huge increase in the number of meat-, dairy- and egg-free foods on the market, an explosion in the number of cruelty-free events taking place across the UK, and the newspapers seem to run articles about veganism almost every other day. But whilst some companies have been quick to adopt vegan food labelling on their products – including Hovis, Blue Dragon, Baxters and Tyrells – most of the leading supermarkets have been slow to respond.

Currently, only two major food retailers – Sainsbury’s and the Co-op – widely label their vegan-friendly own-brand products. The rest do so either sporadically or not at all. And whilst some are able to provide lists of their own-brand vegan products, these can be dozens of pages long, making them impractical for use whilst shopping for groceries. This often leaves vegans with no choice but to go through the entire ingredients list of each product to check whether it is suitable, which is not only laborious, but also runs the risk of mistakes being made.

Imagine, then, how much easier it would be if every supermarket in the UK labelled vegan products in the same way as they already do for vegetarian food.

That is the goal behind Animal Aid’s new ‘Mark It Vegan’ campaign, which calls for every supermarket in the UK that does not already do so to clearly label all of its own-brand vegan products.

This can be as simple as printing the words ‘suitable for vegans’ on the product packaging, or adopting a clear symbol to show that the item contains no animal-derived ingredients. We are calling for this change to be adopted within the next 12 months, to give companies enough time to review packaging and make the necessary alterations.

This simple measure would not only make shopping for vegan products even easier, but would also help to further normalise veganism and make going vegan all the more appealing. 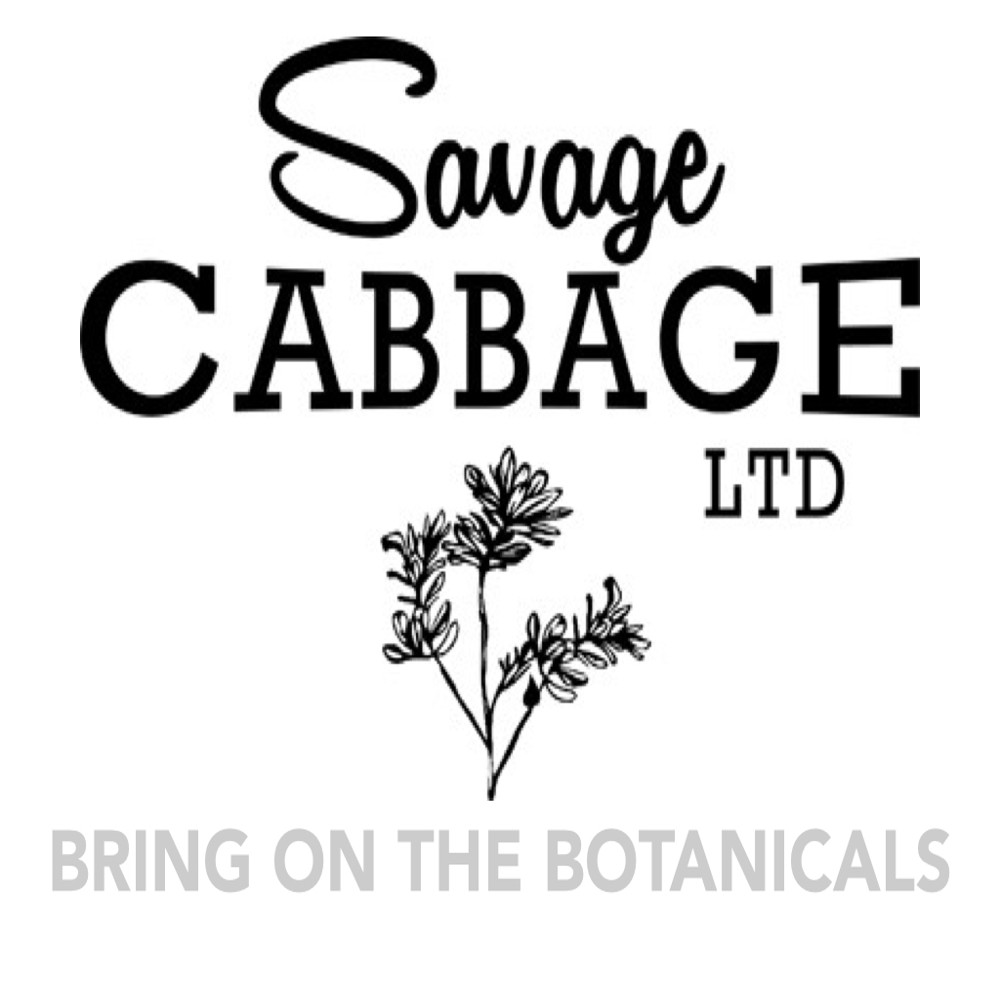 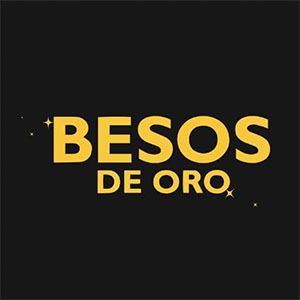 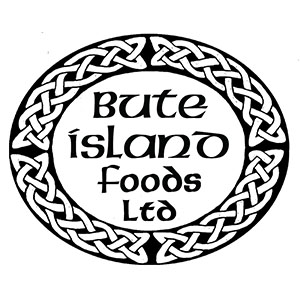 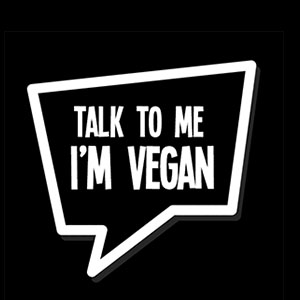 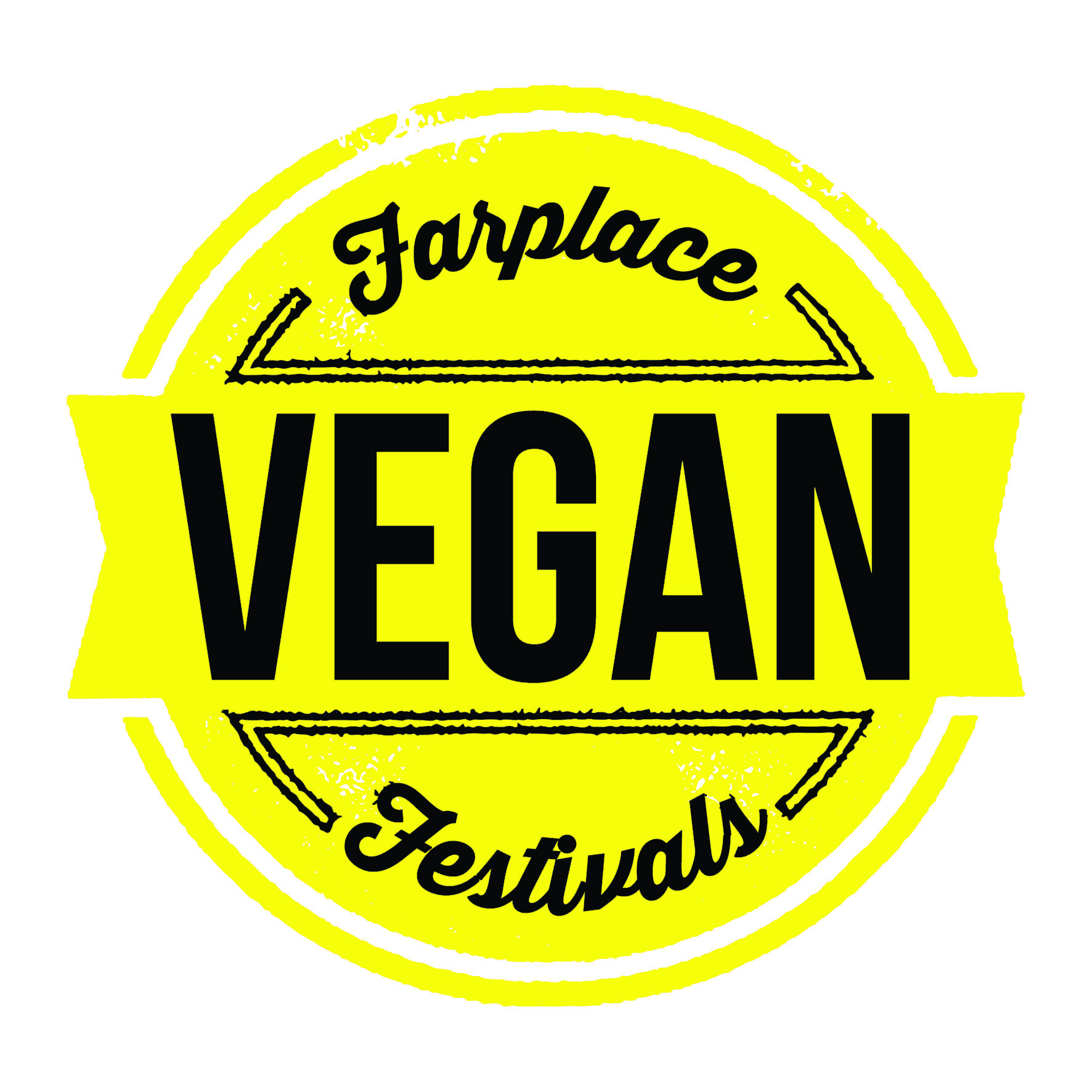 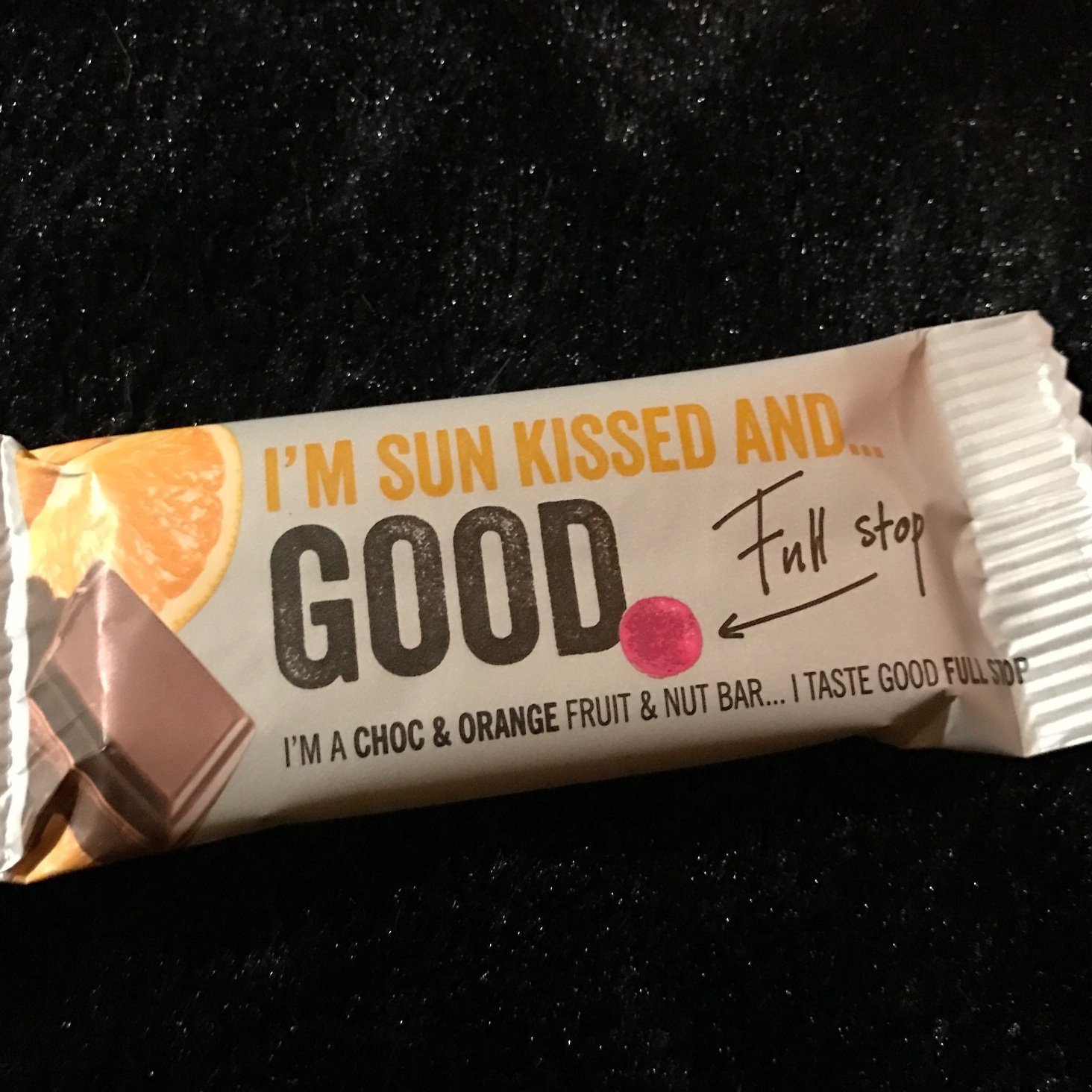 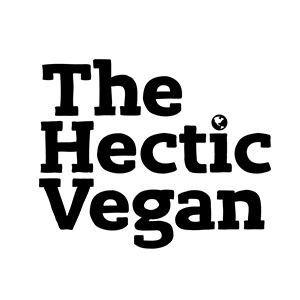 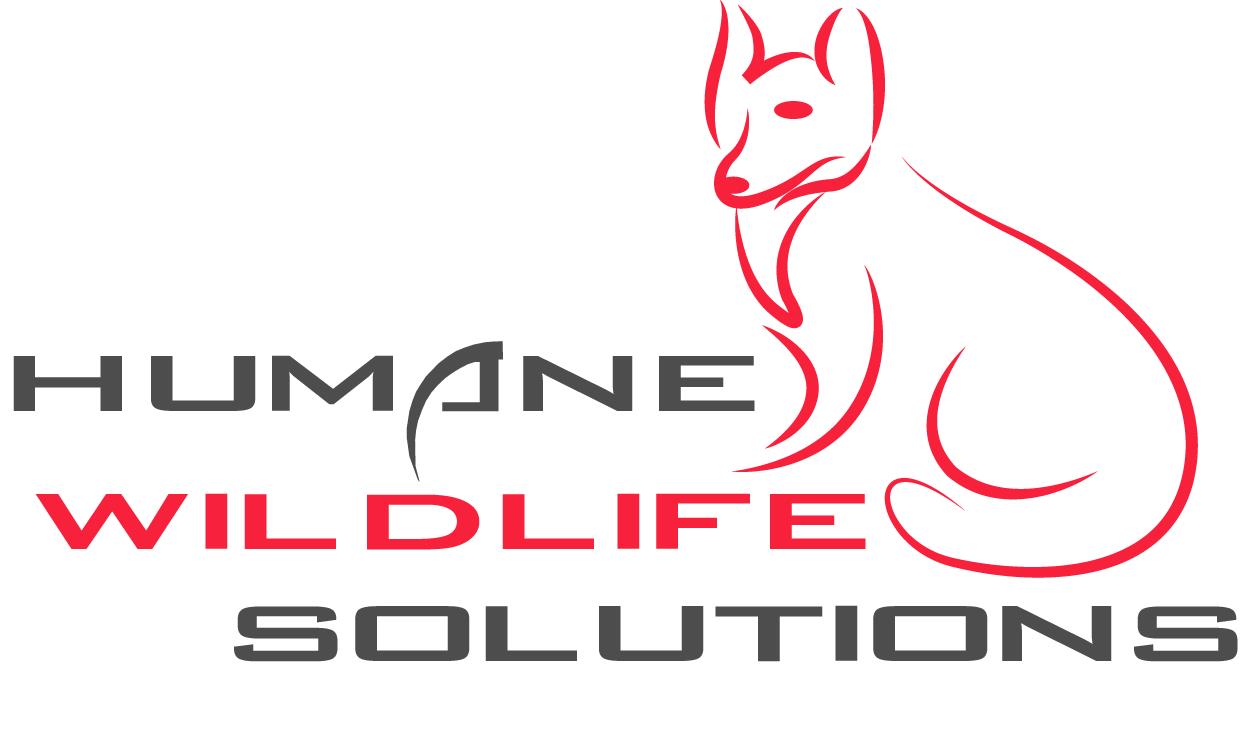 The Festival is organised by Farplace Animal Rescue. We are a UK animal rescue who help specialist cases like FIV+ cats and have helped many such cases in need from across the UK. All the profits from the festival will directly help animals.